By GARENA INTERNATIONAL I PRIVATE LIMITED 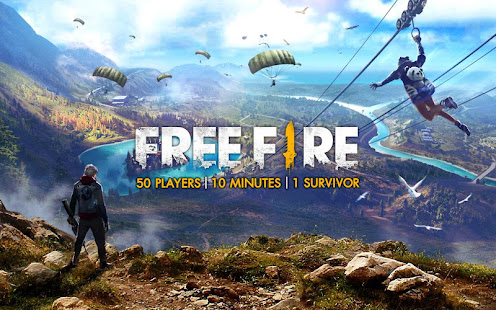 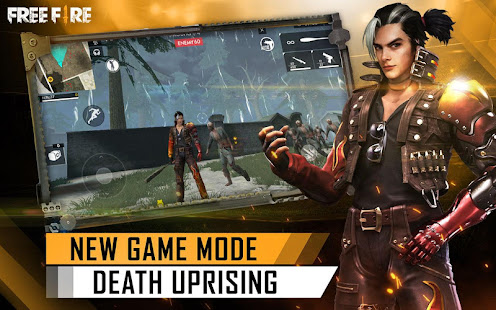 Garena Free Fire is a mobile game for Android devices, developed in the genre of shooter with the support of the first and third person, the gameplay of which is made in the format of the royal battle. The game mechanic is similar to the well-known computer game PUBG.

A group of people gathers on a remote island and within 10 minutes compete with each other. The player can choose any point on the island as a starting point, from where his survival will begin. At regular time intervals, the safe zone is reduced, forcing players to move. This helps to increase the dynamics and speed of the game. The game has a large selection of weapons, equipment, as well as the ability to move on cars, motorcycles and other vehicles.